It’s been an interesting few weeks since I came back from vacation. Found myself transferred to the Sitecore.Mvc project, something that in the past would have been considered a bit of a poison chalice. Not this time around. As a project we started by asking and listening to what the Sitecore development community were calling out for. As far as I know this is a first for my organisation, the feedback though is where it matters. 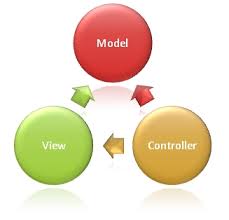 It’s no secret that Microsoft has re-invented itself around engaging with the community since Scott Guthrie and others started to lift the covers on internal development activities. Microsoft went further than most commercial organisations are able to go, it open sourced a great swathe of its intellectual property and even opened it up to public pull requests via GIT.